A Curtain of Poppies 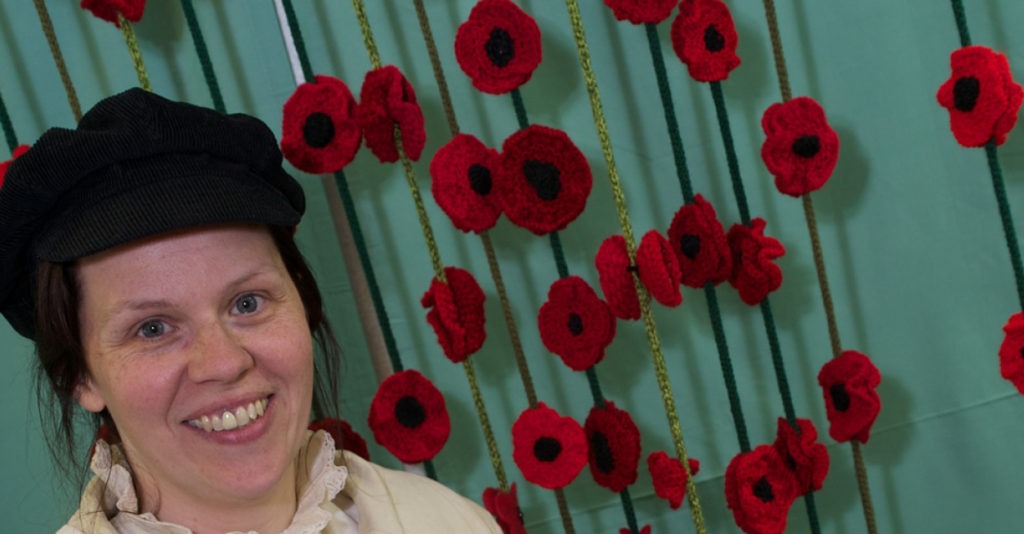 Mother and daughter Olwen and Jane Veevers have launched a campaign to encourage knitters to make poppies for a massive commemorative installation launching at Wonderwool Wales.

So far 40,038 poppies have been received from schools, craft groups and individuals from across the world including Alaska, Spain and the United States. The organisers will continue to accept poppies until the end of March.

The project aims to recreate the united determination of the women at home during World War I, who supported troops overseas by knitting balaclavas, gloves, scarves and socks. 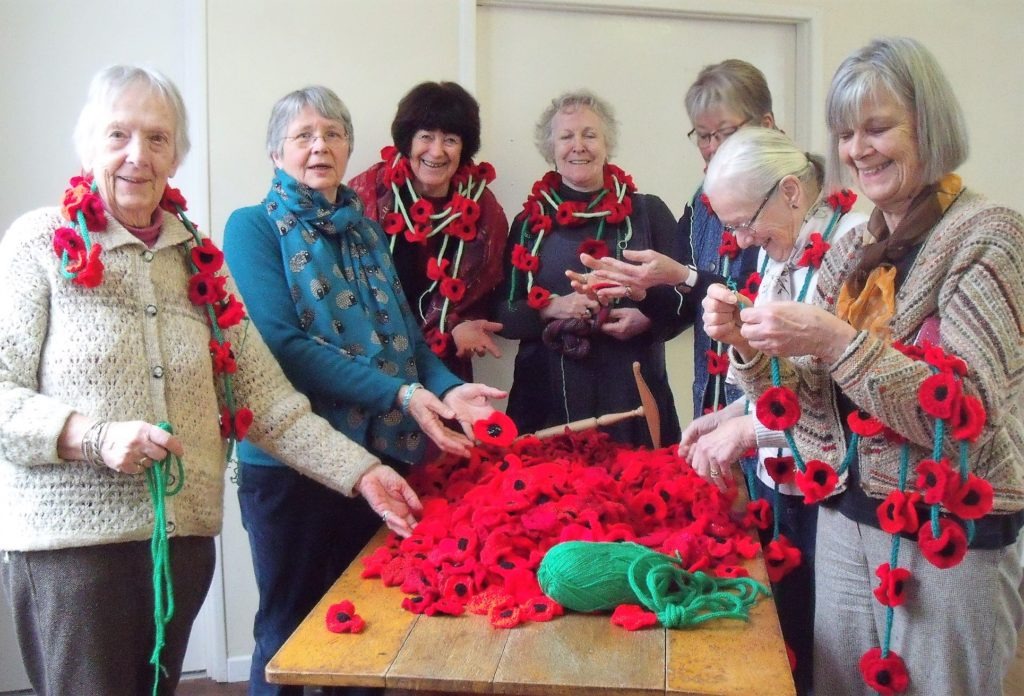 Jane says: “A big thank you to everyone who has supported this project. It would be wonderful if as many of you as possible could come along to the show to see the result of your efforts.”

After the festival, A Curtain of Poppies will become a travelling exhibition – visiting Powys County Council, the National Wool Museum of Wales, Newtown Textile Museum and more – until 2019 when it will live permanently at the Gower Heritage Centre.

Wonderwool Wales is using the display to raise cash the Royal British Legion. If you’d like to donate, visit their JustGiving page here.

Find out more about the 2018 show at wonderwoolwales.co.uk.

This site uses Akismet to reduce spam. Learn how your comment data is processed.